This article is the English version of https://voiceofyouth.jp/archives/1907
To our Japanese readers,
日本語でお読みになりたい方はこちらを御覧ください。

December 18th is the International Migrants Day. It was established at the United Nations General Assembly in 2000, commemorating the convention on the protection of the rights of all migrant workers and members of their families that was adopted on the same day in 1990. Then, after 20 years, have the conditions for migrants improved?

According to the UN Department of Economic and Social Affairs (DESA), the number of international migrants globally reached an estimated 272 million in 2019, which increased by 51 million compared with 2010. Currently, international migrants account for 3.5 percent of the world population compared to 2.8 percent of that in 2000. Some of them may have been forced to leave their homelands under the influence of war, armed conflicts or climate change, while others may have immigrated of their own will, wishing for richer lives. Their factors provoking them to migrate are all different, therefore, we cannot generalize their situations simply because they are migrants. Unfortunately, however, It seems that there is no end of the hurtful arguments against migrants and the conflicts between supporters and rejectors. How can we make society comfortable enough for everyone? I am not able to write about such a big issue from political or economic perspectives, so I would like to share my personal experience from a homestay in a migrant family with you today.

When I was in high school, I visited Canada for the first time and stayed with a Canadian family from Pakistan for a week. As I was interested in multiculturalism and intercultural communication at that time, I was looking very forward to my stay. On the other hand, I was worried because there seemed to be too many differences between my host family and me: where we are from, what religions we believe in, and whether we have any disability. Above all, my biggest concern was if they would not accept me because I am Japanese and blind.

However, I did not have to be worried since my host family made me feel relaxed with their warm words and attitudes.

“We have numerous differences, but there’s no problem at all. Our home is your second home from now on”.

Saying that, they started to share their experiences with me. Just after their arrival in Canada about 20 years ago, they faced a variety of hardships in a foreign country. As they had not learned English at school before then, they acquired it by themselves. They also tried hard to get accustomed to a new environment through communicating with their neighbors. Every word of my second family truly moved my heart with importance and persuasiveness since they had overcome each difficulty with their own firm belief.

“We on earth are all equal human beings just like brothers and sisters, while there are still many people around the world who are forced to be in difficult positions just because they are different from others. You should appreciate enough opportunities to access education and to do whatever you want. Try to be a person who can make someone happy in the future.”

Hearing this message, I realized that I had unconsciously stereotyped others and even built emotional barriers based on who they are and whether they have disabilities or not. Even though we cannot perfectly communicate with each other in our own words or we seem to have too many differences between us, we can possibly understand each other from the bottom of our heart. What is the most important in achieving diversity is that each of us tries to be kind-hearted toward others around us, regardless of their backgrounds. The daily prayers and Pakistani-Canadian dishes, all have been unusual for me at the beginning of my stay. However, I have gradually come to feel that they are parts of my second family’s valuable culture. The week that I spent with them is one of my precious treasures, even now after three years.

Finally, I will introduce their wonderful words to you all. They are, “Love for everyone, hatred for none”. It would not be easy to follow these words. However, the world can become better, little by little, if each individual is able to treat people around us, coming from different cultures, with kindness and respect.

“Love for everyone, hatred for none.”

May all people be able to live where they want with smiles. 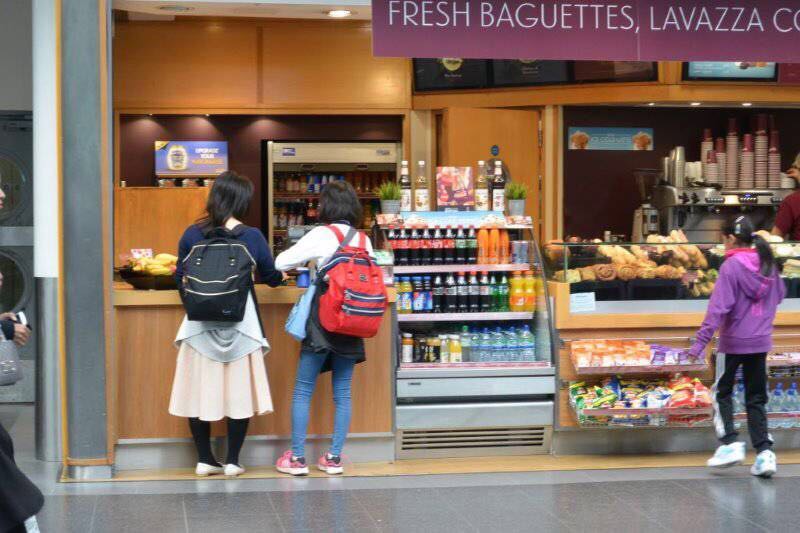 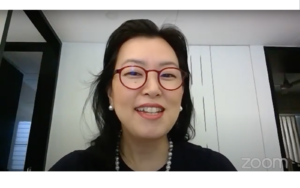